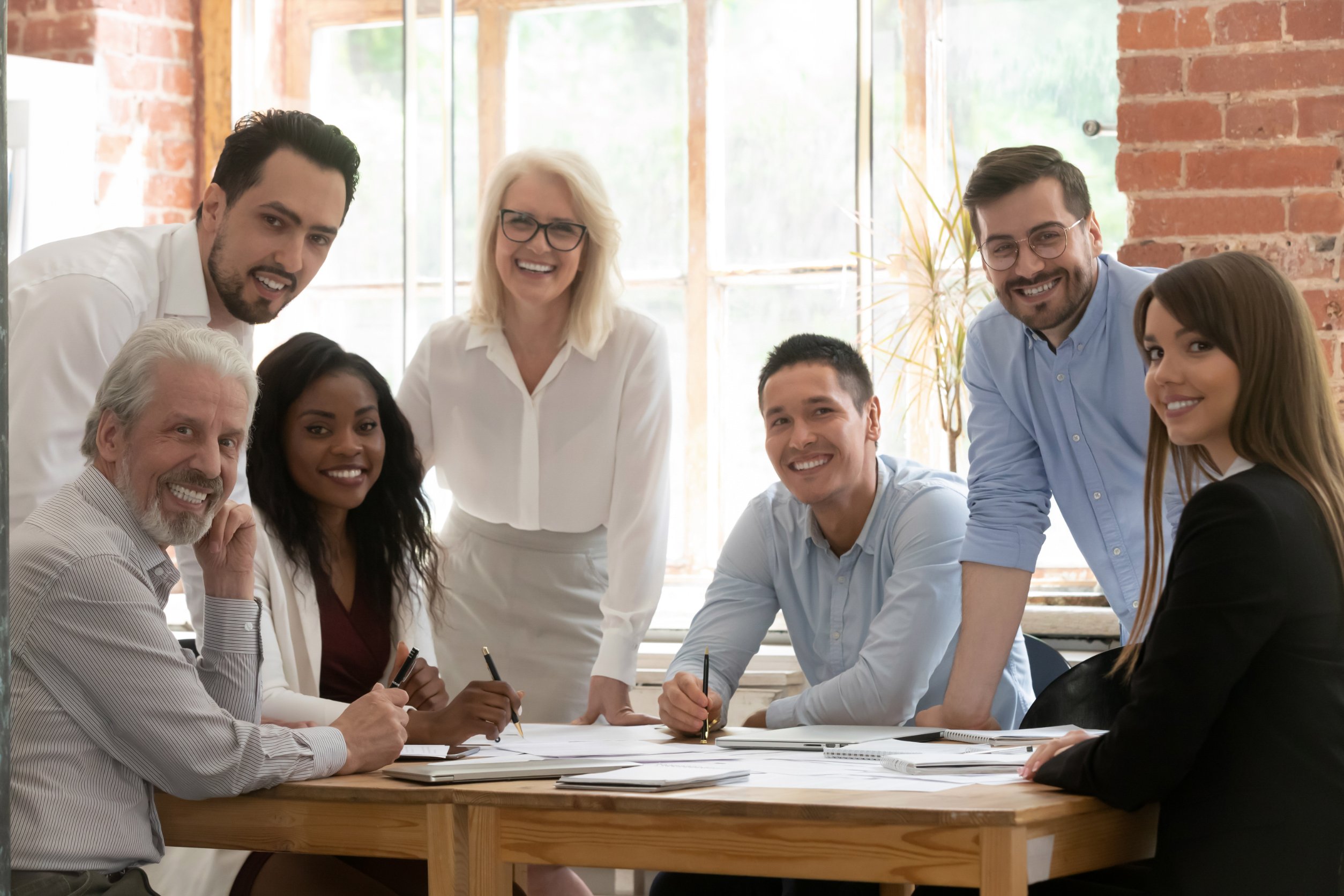 What is Affiliative Leadership?

Some of the main benefits of pursuing affiliative leadership within your own workplace include:

Many companies will specifically bring in affiliative leaders to provide support and help to teams or companies that are facing periods of extreme challenge. This challenge could be a merger or takeover, company cutbacks, or other periods of change which could leave employees feeling uncertain and have a negative impact on their wellbeing.  During these periods of uncertainty, many businesses will still need their employees to work at their usual levels, in order to maintain productivity. An affiliative leader could achieve this by giving those employees the emotional space they need to work through what is happening in a healthy way, ensuring that they maintain work productivity and quality whilst also interacting with a line manager that understands their emotional needs.

The other situation in which affiliative leadership works particularly well is when a new team or company is being formed from scratch. Affiliative leaders in these situations can help new team members to form bonds with each other and create a sense of individual and company loyalty. Welding new team members together by creating a sense of trust and loyalty can only be for the greater good of the team, and therefore the company. However, this is accompanied by a caveat: when used ineffectively, or excessively, this leadership style can go too far. Affiliative leaders still need to focus on their end goal, which is increased productivity, high-quality output, or any other marker of business success that is measured by your company. And you should never lose sight of the importance of achieving that goal, even at the expense of the well-being and happiness of your employees.

When to Avoid Affiliative Leadership

Perhaps the most famous example of an affiliative leader is Warren Buffett. The American business magnate, investor and philanthropist has always put people first, throughout his illustrious career. Buffet is well known and highly regarded for focusing on the well-being of the finance professionals that worked for him. He put their well-being first, and then trusted them to make the right decisions for his businesses: he was rewarded for this trust handsomely. This is a great example of affiliative leadership that worked well. Warren Buffet is a great mentor and influencer to his company and employees: that he was able to do this whilst simultaneously achieving his financial goals is an excellent example of successful affiliative leadership working as it should.

Although not operating within a business arena in the same way that Warren Buffett does, another incredibly well-known example of an affiliative leader is the Dalai Lama. The Dalai Lama is the highest spiritual leader in Tibetan Buddhism and the former leader of Tibet. The Dalia Lama teaches compassion and dedication to his followers: he shows a genuine interest in their lives and in their spiritual development. In return, those followers are committed to him and to walking on his path of happiness and harmony, no matter what the conditions are. Whilst this is an example from outside of the business arena, it remains a key example of successful affiliative leadership in action.

Finally, the final example of an affiliative leader that we will use here is former New York Yankees boss Joe Torres: we are using this as an example of affiliative leadership because it is an example that was often used by Daniel Goleman, who defined the term. Torres led one of the most famous and successful teams in the history of baseball, which meant he also had to deal with the demands and egos of each of those famous players. He did this using affiliative leadership. He held the team together, he ensured that they worked harmoniously together, he praised his players and expressed gratitude for their individual achievements. This is a great example of how affiliative leadership can be used to deal with teams that are made up of highly successful, or highly egotistical, individuals, and ensure that they work together for the greater good of the company.

We offer the NCFE Level 3 Certificate in Principles of Management.

Learn more about our business courses