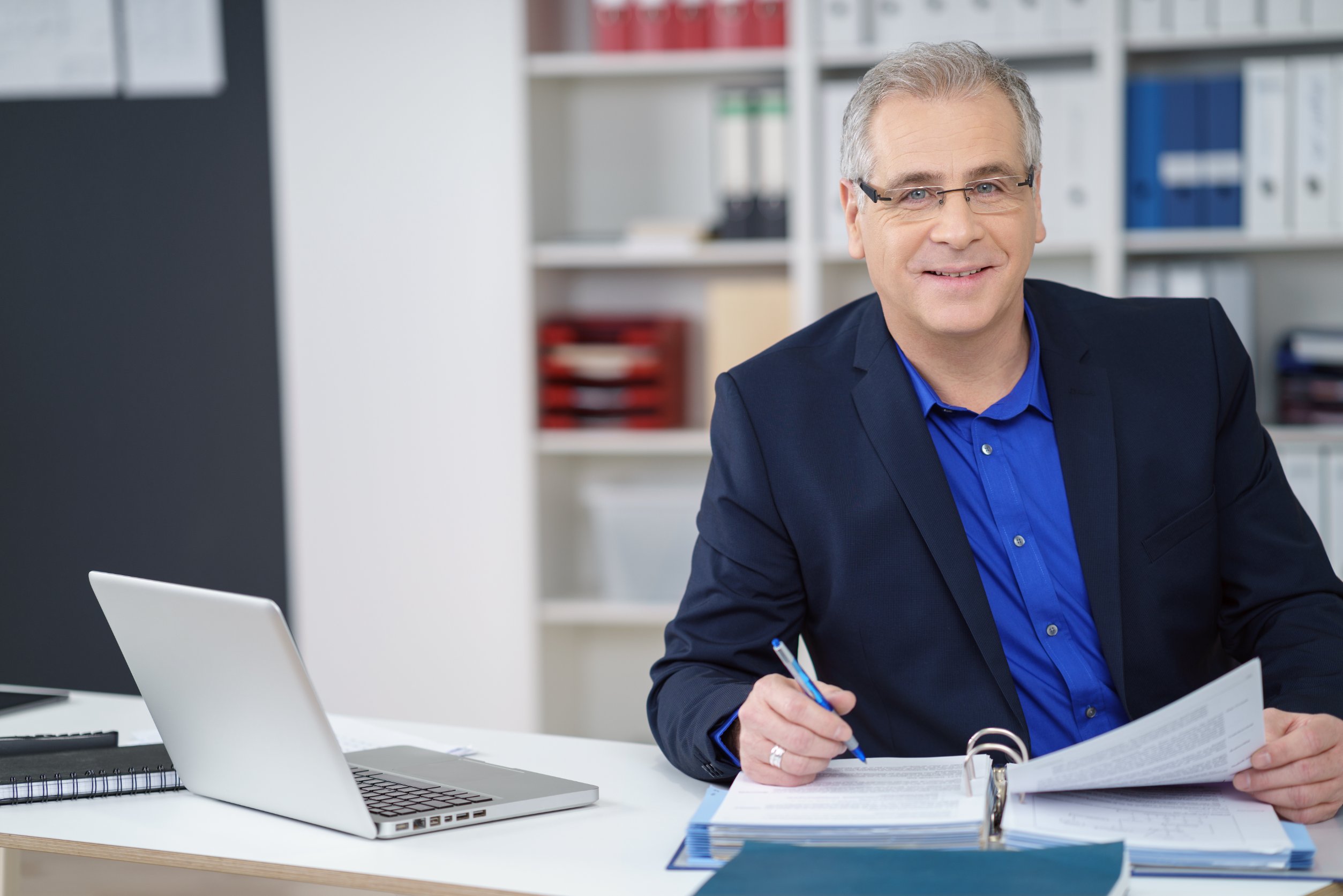 What is Authoritative Leadership?

Failure to comply with the demands of a dictatorial leader, or not following their instructions correctly, could result in being threatened with, or subjected to, some form of punishment. This could be the loss of a commission or bonus or even being removed from your position. Authoritative leaders will focus on ensuring that their will is enforced above anything else. For these reasons, many employees find it very difficult to work under an authoritative leader as their line manager. As you can imagine, working with an authoritative leader can be very stressful, meaning that those employees report low levels of job satisfaction.

There are four different types of authoritative leadership. These are:

Whilst authoritative leadership is considered to be a controversial leadership style, it does have some benefits. These include:

Authoritative leaders can often appear to be controlling and overbearing, which means that employees that aren’t used to working under this kind of leadership model often find it very difficult to adapt to. Some of the main negatives of this leadership model are that:

It is important to note that the relationship between authoritative leaders and their employees is a difficult one to fully understand. Whilst it is widely believed that authoritative leadership is detrimental to employee wellbeing, new research suggests that the psychological processes of authoritarian leadership’s influence on employee outcomes are complex. Much of this will depend on the individual employee’s personality type and expectations. It is also important to note that authoritarian leaders typically enhance followers’ sense of identity as group members, contributing to the well-being of the team by completing familiar tasks. This means that what is often viewed as a negative can in fact be a positive.

When to Avoid Authoritative Leadership

Authoritative leaders often lack self-awareness, and this means that they are unable to drive businesses to long-term success. What’s more, authoritative leaders often struggle with being held accountable for their actions. Finally, authoritarian leadership has been shown to lead to abuses of power, which is another excellent reason why this isn’t a leadership style that businesses should consciously adopt in the long term.

We offer the NCFE Level 3 Certificate in Principles of Management.

Learn more about our business courses