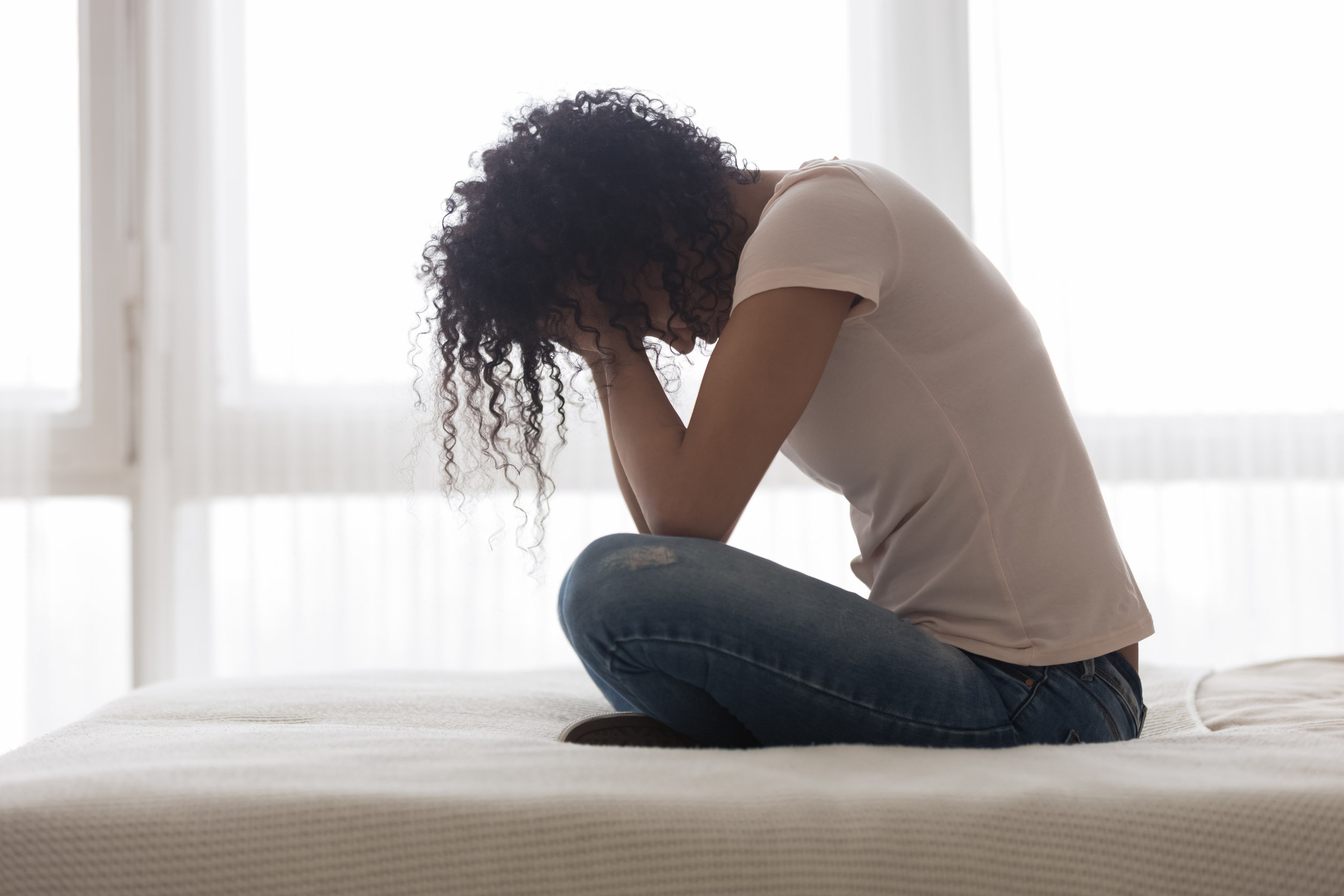 Unfortunately, those people who have metal health conditions still suffer from stigma and discrimination in many aspects of their lives, and according to Mental Health Care (2014) many individuals find the stigma of their condition more disabling than the actual condition itself.

Many people with mental illnesses are also stereotyped due to negative coverage portrayed by the media. This can lead to stigmatisation, which is a perception that one person is unacceptably different to others, and leads to prejudice and discrimination. The media focuses almost exclusively on people whose mental illness makes them violent or dangerous in some way and this leads people to believe that all individuals who have a mental illness will be affected in the same way. They also portray people with mental illness as criminal, severely disabled and unable to live their lives in a meaningful and fulfilling way.

Stigma and discrimination also isolates individuals and makes them more reluctant to discuss their mental health problem with anyone because they fear that they will be met with a negative reaction which would leave them feeling stigmatised. Many report that opening up to people who are close to them has left them shunned and ignored because their family and friends do not understand the impact of mental illness. This has a knock-on effect as it then prevents people from seeking professional help for their mental illness, as they fear the same response. This leads to a delay in diagnosis and can impede any treatment, making recovery longer and more arduous.

Many people with mental health issues report direct discrimination with problems in finding a job when they have declared their mental illness on an application form. This is not only discriminatory but also takes away the opportunity for someone to have more of a purpose in their life and increase their social circle – two aspects which are key in raising confidence and self-esteem.

Examples of direct discrimination include:

Discrimination can also present itself as direct harassment from other individuals because of a mental illness. Harassment is defined as anything which offends, humiliates, intimidates or degrades an individual. Many individuals who have mental illness are very vulnerable and more susceptible to harassment if they have certain circumstances, for example if they are living on the streets or if they are part of a communal living facility such as a refuge where they can easily be taken advantage of.

An example of indirect discrimination might be that an employer has a 7 a.m. start policy, which someone with a mental illness cannot adhere to because the effect of their medication means that they are not alert enough to carry out their role until slightly later. If the fact that by 9 a.m. they are as capable as everyone else in carrying out the role is overlooked and their start time not amended as part of a ‘reasonable adjustment’ as required by law, then the person with the mental illness will have been indirectly discriminated against.

We offer TQUK qualifications to help you launch a career within this field. 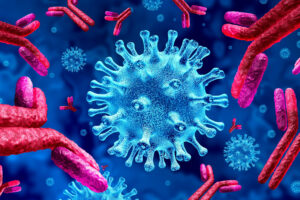 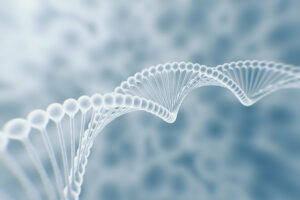 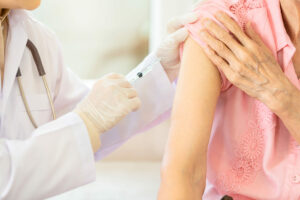 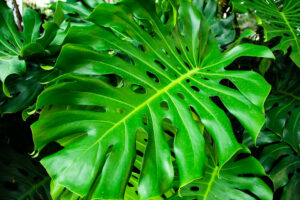