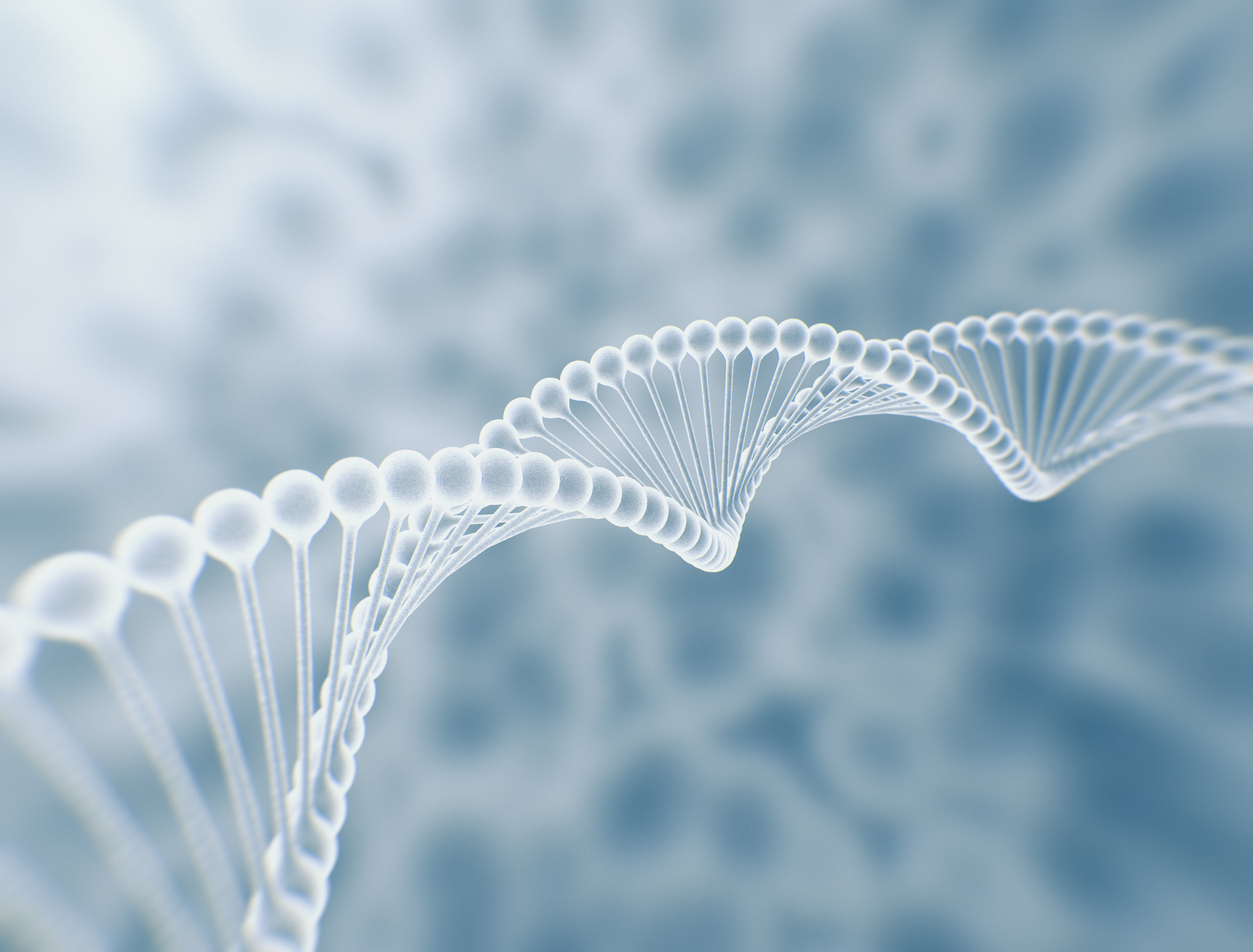 Variation is the term used to describe the physical differences between individuals of the same species. Humans are all part of the same species, but all humans look different. Variation within a species can be environmental, genetic, or a combination of both.

Environmental variation occurs within a species due to the different environments in which the individual members of the species are in.
For example, two pea plants from the same species but grown in different conditions will look very different. A plant which is grown in sunny conditions will photosynthesise and look green and healthy with plenty of growth. However, a plant which is grown in dark or shady conditions would look yellow and would grow very little. This difference in the appearance of the two plants is known as environmental variation.

Genetic variation arises because the organisms within the same species all have different combinations of alleles. In human cells the diploid number of chromosomes is 46 and the haploid number is 23.

All normal body cells are diploid and have 46 chromosomes arranged in 23 pairs.

The process of fertilisation, where the male sperm cell fertilises the female egg cell, is random.

All gametes are haploid and have just 23 chromosomes, but as gametes are produced through the process of meiosis, they are all genetically different. This means that all the sperm cells produced by a man are all genetically unique and as it is not possible to predict which of the sperm cells will fertilise the egg, each of the offspring produced would be genetically different and would therefore have different phenotypes thus creating genetic variation. Most variation that is observed is determined by a combination of both environmental and genetic influences.

For example, the maximum amount of fruit a tree can produce may be determined by its genes, but whether it will be able to produce that amount is determined by its environment, for example whether the tree has enough nutrition or sunlight.

Another potential cause of genetic variation is a mutation. A mutation is a rare, random change in the genetic material which can then be inherited and passed on to future generations. Mutations are changes in the sequence of bases in the DNA molecule. Each amino acid has an individual sequence of three bases in a gene. This sequence is known as a base triplet. It is the order of the bases within the DNA molecule which determines the order of the amino acids, and therefore the structure and function of the protein produced.

Some mutations have a small effect on the phenotype, but this is usually just observed as a slight change in the appearance of the organism and is not harmful. An example of such a mutation is one which results in a dog having long hair rather than short hair.

It is rare that a single mutation will have a significant effect on the phenotype. However, an example of such a mutation which does occur is the mutation that causes cystic fibrosis. Cystic fibrosis is a recessive inherited disease. The mutation that occurs causes one of the proteins which controls the movements of water and salts into and out of cells to stop working normally. This results in thick, sticky mucus in the lungs and digestive system. People with cystic fibrosis suffer breathing difficulties, frequent chest infections and difficulties in digesting food as a result.

Mutations in the DNA of fast dividing cells can also lead to harmful changes such as the growth of cancerous tumours. Some mutations just occur spontaneously. The incidence of harmful mutations can be increased by repeated exposure to ionising radiation such as gamma rays, X-rays and ultraviolet (UV) radiation, as well as some chemical mutagens such as chemicals found in tobacco.

Some mutations may prove to be beneficial to an organism if it changes the organism’s phenotype in such a way as to make it more suited to its environment.

Charles Darwin is a world-renowned scientist who went on a five-year voyage around the world aboard the HMS Beagle in 1831. His original intention was to study geology, but during his voyage he visited South America and the Galapagos Islands where he discovered that there were several different types of finches and other animals on the different islands. He noticed that each of the animals was adapted to living on an island. For example, Darwin noticed that although the finches shared many physical characteristics, the shape of their beak varied widely depending upon the type of food they had available.

Darwin collected large numbers of samples of plants and animals during his voyage, and on his return home he spent the next 20 years studying these and developing his ideas.

Bacteria can also experience genetic mutations. Changes to the bacterial DNA creates new versions of the genes which results in changes to the bacteria’s phenotypes.  However, bacterial mutations are problematic for us as these often result in a bacterium becoming more resistant to the effects of an antibiotic. Antibiotics are drugs which are used to treat bacterial infections. They often work by killing the bacteria or preventing them from reproducing.

When a bacterial infection is treated with antibiotics, most bacteria will be killed off or prevented from reproducing. However, in every population of bacteria there will be some which have mutations and are therefore resistant to an antibiotic.

We offer the Edexcel GCSE in Biology through our online campus.