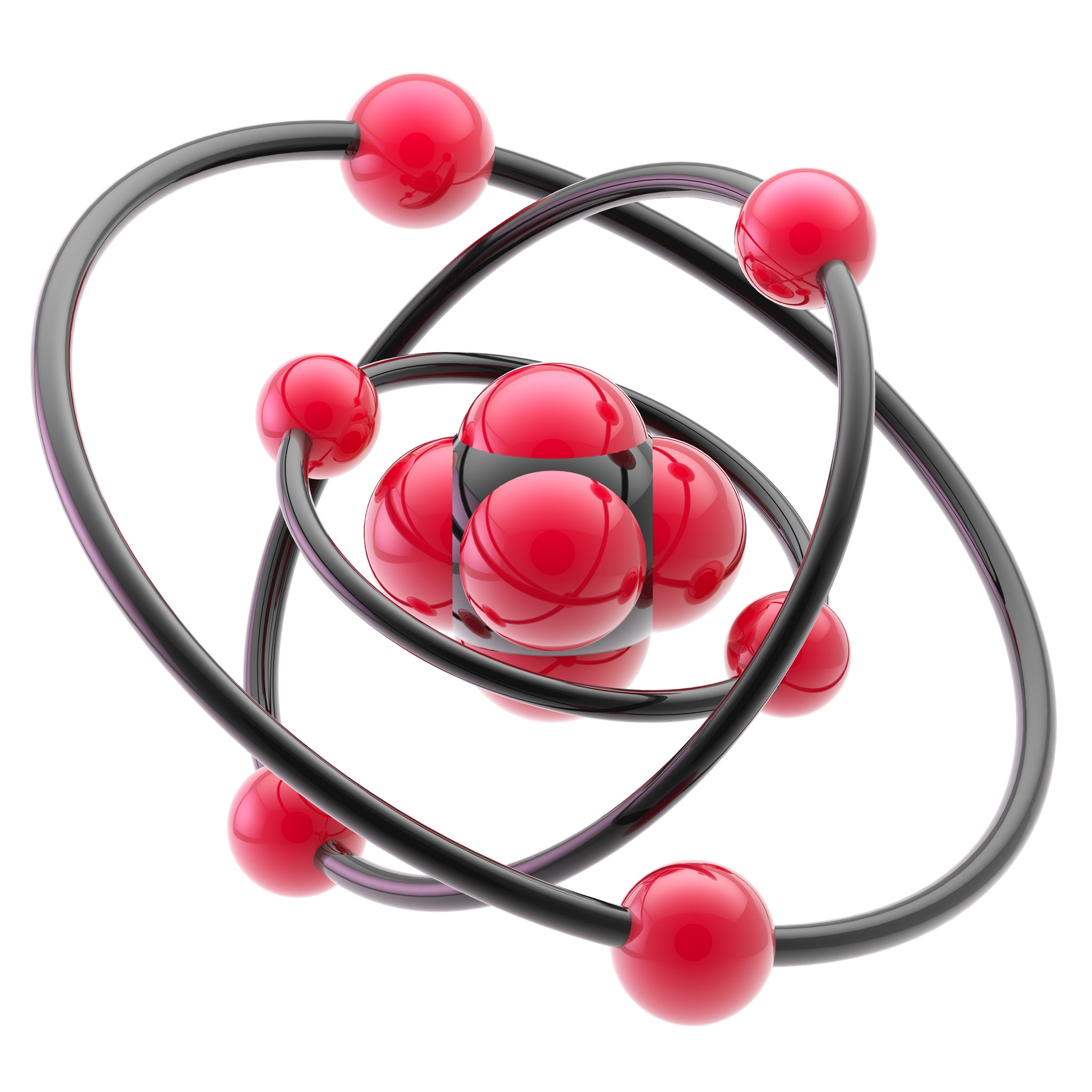 In 1830, John Dalton – a scientist who studied gases in the 19th century – stated that all atomic structure was made up of atoms which he believed to be tiny, hard spheres. Dalton claimed that some substances were made up of identical atoms. These substances we now know as elements. Dalton believed that atoms of an element have the same mass and that each different element had its own type of atom with different masses.

In 1897, J.J. Thompson discovered that atomic structure was actually not a hard sphere but in fact contained smaller negatively charged particles which had very little mass. Thompson had discovered the first of the sub-atomic particles: the electron. Thompson thought that an atom looked like a ball of positive charge with electrons dotted through it, like plums in a pudding. This is why the model became known as the plum pudding model.

Alpha particles will be explained in more detail later in the chapter but in brief they can be described as helium nuclei and are uncharged particles. They fired alpha particles at a very thin layer of gold foil, one atom in depth.

If Thompson’s model of atomic structure was correct, the alpha particles should either pass straight through the gold foil or be only slightly deflected.

The set-up for Geiger and Marsden’s experiment is shown in the diagram below:

The zinc sulphide screen emits flashes of light known as scintillations when it is hit by alpha particles. When they fired the alpha particles at the screen, Geiger and Marsden recorded any flashes which occurred.

Ernest Rutherford analysed these experimental observations and used them to make some deductions about the structure of the atom. As most of the alpha particles passed straight through the gold foil, he deduced that the majority of each gold atom must be empty space. The particles which were reflected must have hit something large. Rutherford used this observation to deduce that most of the atoms’ mass must be concentrated at the centre of the atoms and that there must be some positive charges in the nuclei which repelled the positive charges of the alpha particles.

The model of the atom Rutherford devised from these deductions included a positively charged nucleus surrounded by a cloud of negative electrons which constantly moved around the nucleus. A scientist called Niels Bohr developed this model and came up with a theory that the electrons orbited the nucleus in specific energy shells or energy levels. Experimental data supported this theory.

In 1932 a scientist called James Chadwick developed these ideas further and used experimental evidence to prove the existence of other sub-atomic particles known as neutrons and discovered that these neutrons were cited in the nucleus along with positively charged sub-atomic particles known as protons. Chadwick’s model is used as the basis of the atomic model used today.

The relative masses and charges of the sub-atomic particles are summarised in the table below:

The atomic number of an element describes the number of protons in the nucleus of the atom. This is also known as the proton number. The elements in the periodic table are arranged in order of their proton number. 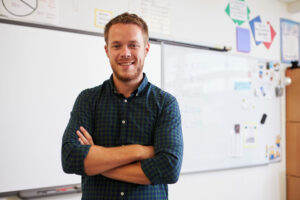 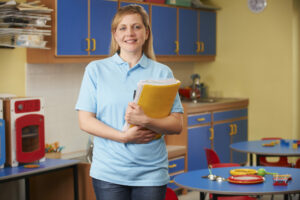 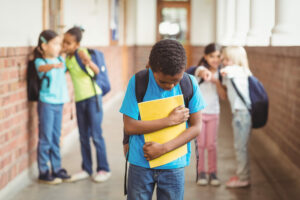 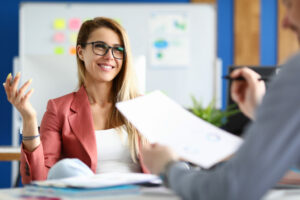