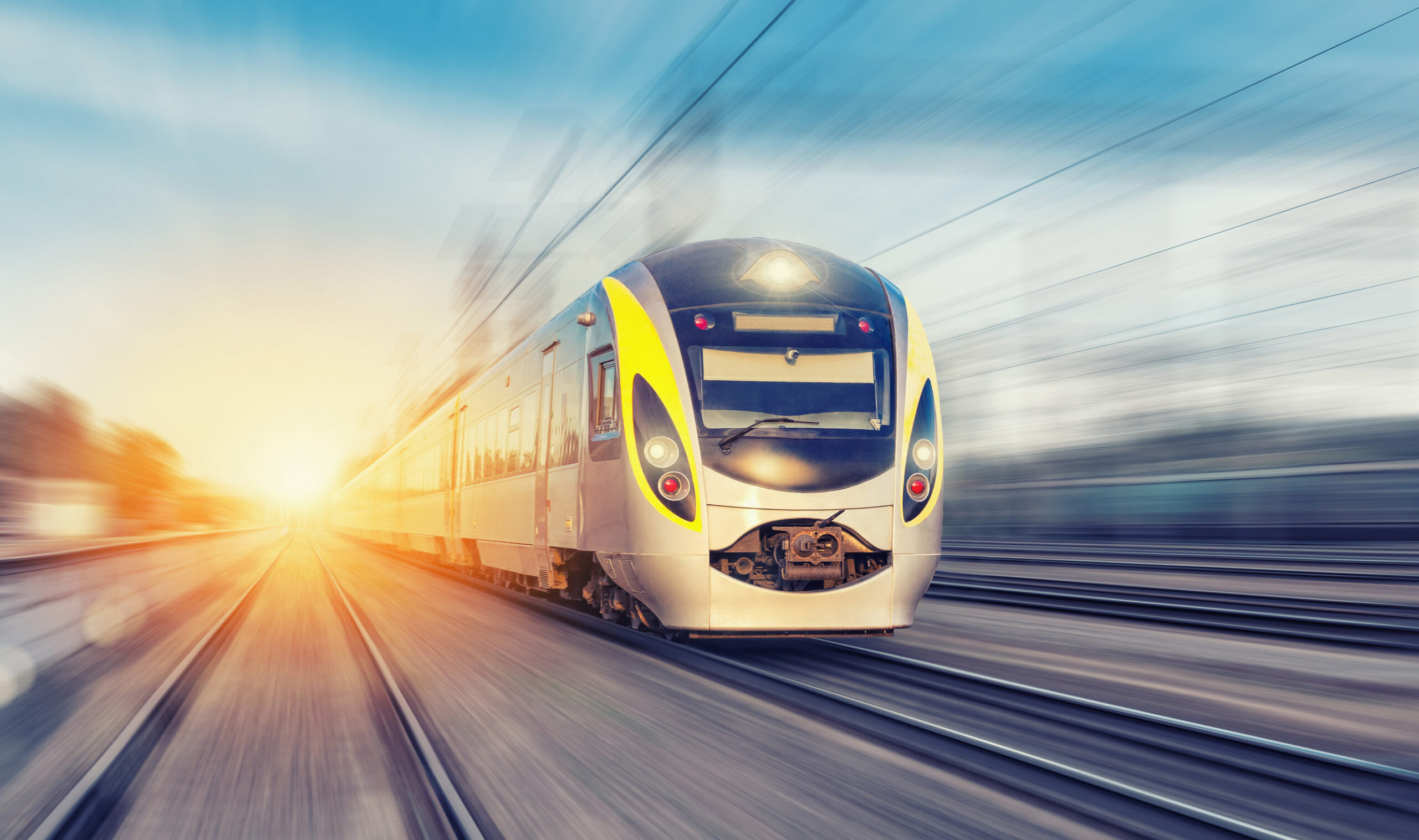 We will begin this unit by getting to grips with some mathematical calculations on distance, time and speed. Distances are usually measured in units of centimetres and metres, but you may sometimes come across questions that require measurements in miles, hectares and other such distances. If this does happen, you should be told of the conversion rates between the two measurements, however, you need to know how to convert between centimetres, metres and other units directly related to these.

The picture above shows the conversion between the different metric measurements for length. When converting these units you should know that:

Using these conversion rules, it is fairly simple to calculate the different amounts of each unit when required, as shown in the following examples.

Similar methods can be used for converting between units for a range of values including capacity, time and speed.

Time is something which is necessary to work out a relationship between distance and speed. If we said that someone travelled 5 km, we could not work out their average speed without first knowing the amount of time it took them to travel this distance.

In the exam questions it may sometimes be necessary to convert the time measurements given into different units.

Time is generally given in minutes and seconds. The conversion between different time measurements is fairly simple as there are the same number of seconds in a minute as there are minutes in an hour.

Adding and subtracting with time

Adding and subtracting time is fairly easy and works exactly the same as any other unit; however, we need to always remember that there are only 60 seconds in a minute and 60 minutes in an hour.

A journey starts at 12.35 pm. Give the time when the journey finishes if the journey took a total of 3 hours 45 minutes. To do this we simply add the start time of the journey to the total time taken to complete the journey, making sure to add the hours and minutes separately:

As we know, there are only 60 minutes in one hour. This calculation gives a value in minutes which is higher than 60. Therefore, the value in minutes must be converted into hours and minutes, and the calculated value added to the total number of hours to give the journey end time. 80 minutes is equal to 1 hour 20 minutes. By adding 1 hour 20 minutes to the 15 hours, the journey end time becomes 16 hours 20 minutes or 16.20 pm.

Adding times is really only the same as adding any other numbers and the rules for ‘carrying’ numbers apply in the same way. The only difference is that this time we ‘carry’ a number when it is above 60 and not 100.

A man finishes a race at 6.32 pm with a total time taken of 4 hours 47 minutes. At what time did he start the race?

In this example we subtract the total travel time taken from the finishing time of the race to work out the time at which he started the race, making sure to subtract the totals for the hours and minutes separately:

With this example we get a value for the minutes equal to -15. It is not possible to have -15 minutes, so we use the conversion rule of 60 minutes to an hour to convert this value into hours. A value of -15 means that we subtract 15 minutes from the total two hours giving an overall answer of 1 hour 45 minutes. Therefore, the man started the race at 1.45 pm.

If you need to brush up on long addition and subtraction and the idea of ‘carrying’ numbers, then we suggest that you do this before completing the exercises in the next part of the course.

The units that speed is quoted in always relate to the distance moved and the time taken. So we can give a value of 60 miles per hour, 80 strides per minute or any other combination of a distance and time.

In some exam questions the distance travelled may be quoted in cm or km and the time taken quoted in minutes or hours. This does not change the way in which you work out the unit of speed. The same equation for speed where speed equals distance divided by time is always used.

To calculate the average speed we also use the same equation:

Calculate the average speed when each of the following distances was travelled:

When we give a measurement of speed we must always also quote the units, which are calculated simply by doing the same calculations as with the numbers but with the units given. So for question a) we saw the answer was given in units of miles per hour, which is the same as miles/hour.

The unit of speed used is always equal to the unit of distance used divided by the unit of time used. To work out the relationship between distance, speed and time we can use the following formula triangle:

The formula triangle offers a visual aid to rearranging equations. To work out the correct equation using the triangle, you cover the desired value with your thumb and the equation is given by the relationship between the other two values based on their position in the triangle.

The relationships between these equations allows you to calculate the value of any one of the three factors, as long as you are provided with the values of the other two as shown in the following examples: