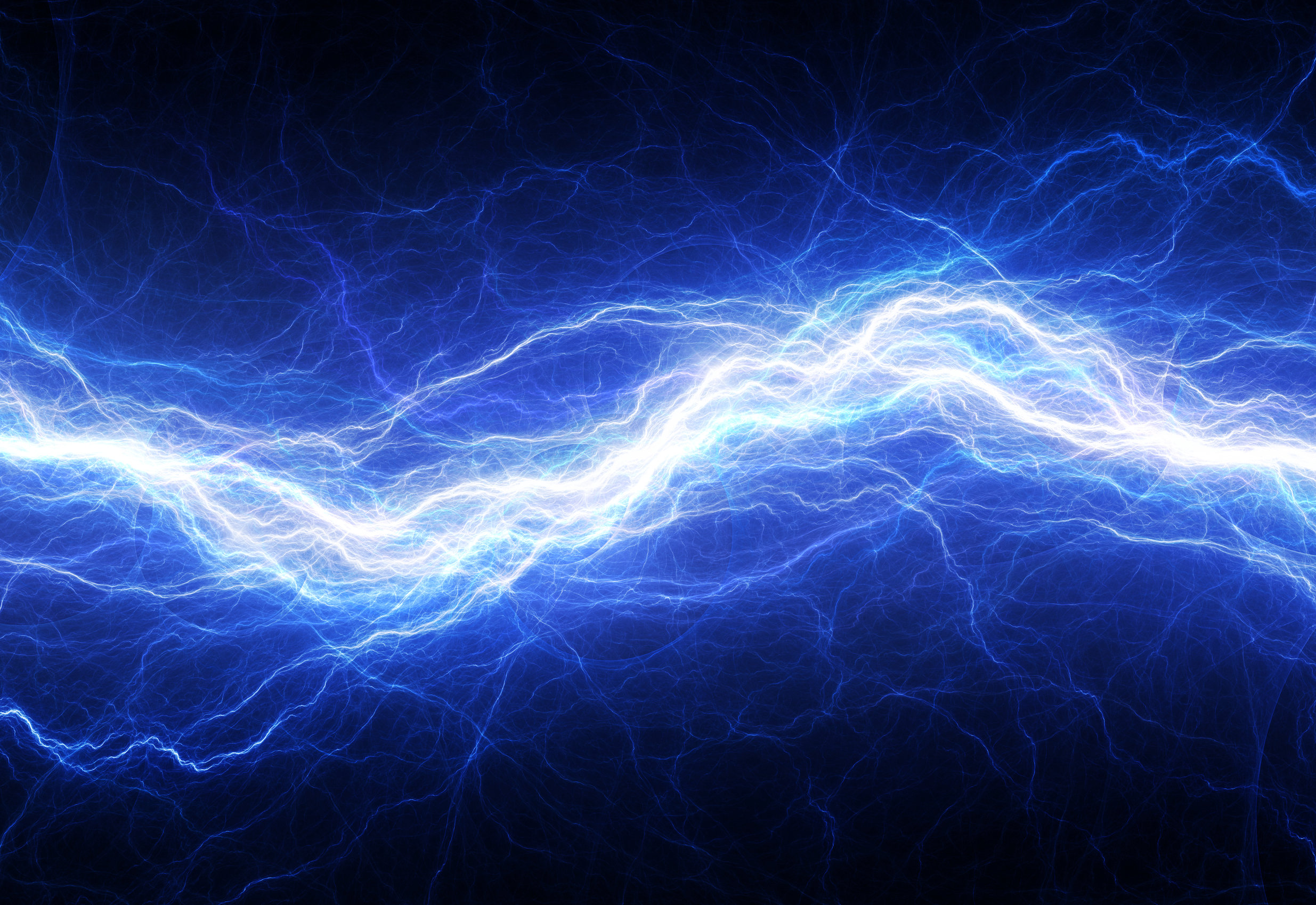 Charges within an atom

Electrons are negatively charged particles, found orbiting the nucleus of the atom in energy shells.

It is the loss of electrons by an atom which creates electricity. Electrical current is the flow of negatively charged electrons through a circuit. Electrons are removed from an atom and are passed along or through a conductor (such as a metal wire) towards an area of positive charge.

Electric currents through conductors and insulators

In conductors, some electrons are free to drift between the atoms. Under normal circumstances, this drifting is considered random. This is because the number of electrons flowing in any one direction is roughly equal to the number of electrons flowing in the opposite direction. Therefore, there is no overall flow of charge. However, if a cell or battery is connected across the conductor, more of the electrons now flow in the direction away from the negative terminal and towards the positive terminal. This is known as a net flow of charge.

Typically, electrons flow through metals easier than other materials and would not flow well at all through plastics. Metals such as copper, gold, silver and aluminium are good electrical conductors.