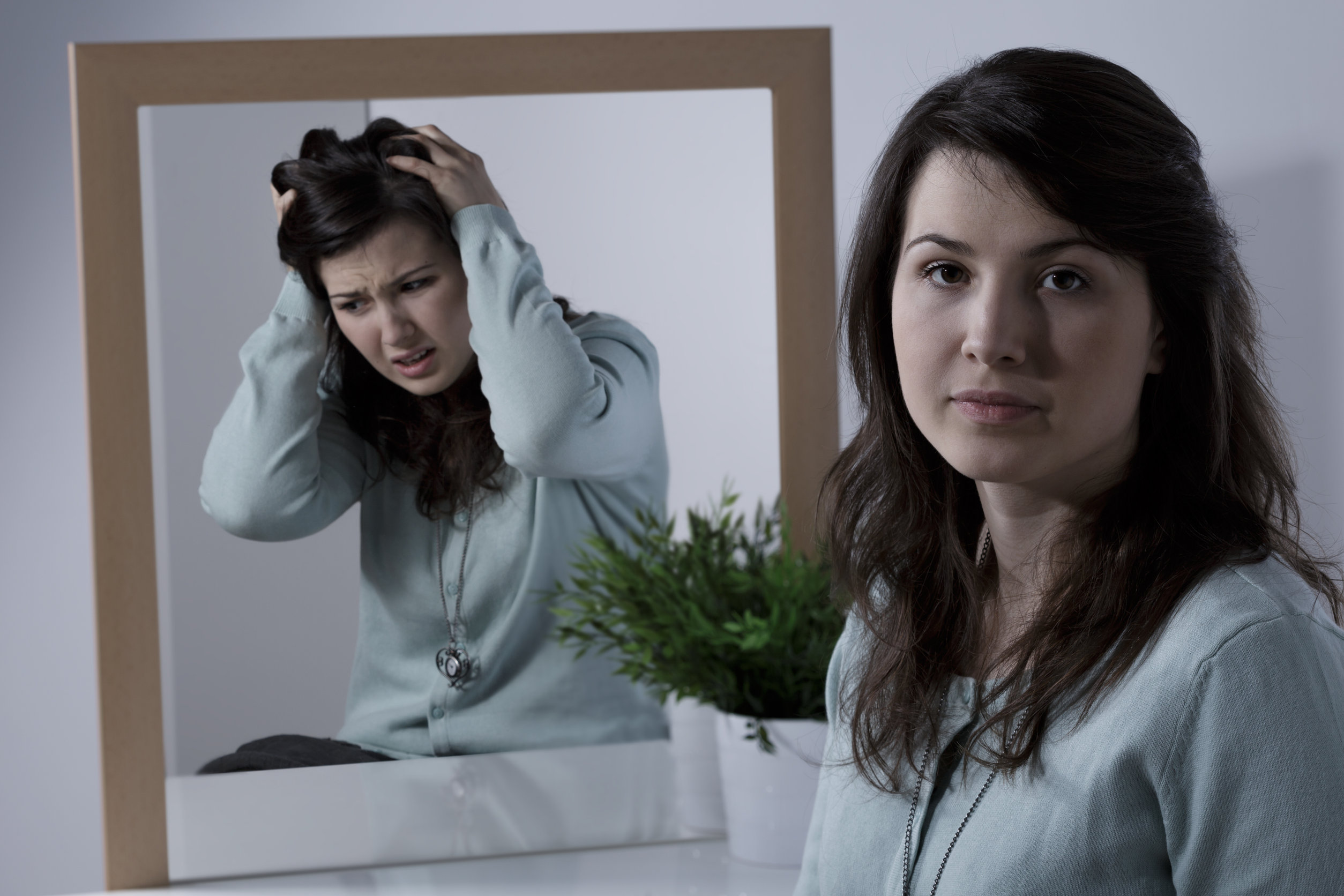 Personality disorders often develop in adolescence but many are not diagnosed until young adulthood, typically during a person’s 20s and sometimes even as late as their 30s. Many individuals who have a personality disorder live a fairly normal life and problems only become apparent during times of stress or increased social demands, such as forming new relationships at university. There are several types of personality disorder, which we shall now consider in more detail:

This disorder is often linked with criminal activity because those diagnosed with it, do not appear to have any regards for the rights and feelings of others. They tend to be callous and lack empathy, feeling that they are superior to others and come across as opinionated and cocky. Symptoms of this disorder include:

Those with this disorder have very strong feelings of inadequacy and are extremely sensitive about what others think of them. The disorder is also linked with very low self-esteem and because its sufferers often have the characteristic of avoiding contact with others, it can lead to extreme social isolation. Those with this disorder may have problems keeping a job because of the social demands it can put upon them. Symptoms of it include:

This disorder often manifests in early adulthood and is characterised by instability in personal relationships, self-image and emotions. Sufferers are more likely to indulge in self-harming and in other risk-taking behaviours. They are also very sensitive to anything, which may leave them feeling abandoned, and this can lead to instant, inappropriate fury or panic. Symptoms of this disorder include:

People with this disorder are very needy and want to rely on the care from others at all times and so take little responsibility for anything in their own lives. They are very pessimistic and have self-doubt about almost everything, and therefore are overly sensitive to criticism. Their social circles tend to be small and consist only of those people on whom they rely. Symptoms of the disorder include:

This disorder is characterised by extreme attention-seeking behaviours. People with this want to be the centre of attention at all times and are very uncomfortable when they are not. They will also ‘play the victim’ in order to get attention and are likely to be overly sexually provocative in order to do the same. They have trouble maintaining friendships because of their constant need for attention and long-term relationships are unlikely due to their need for new, exciting situations. Symptoms of this disorder include:

We offer TQUK courses which will give you a better understanding of personality disorders.