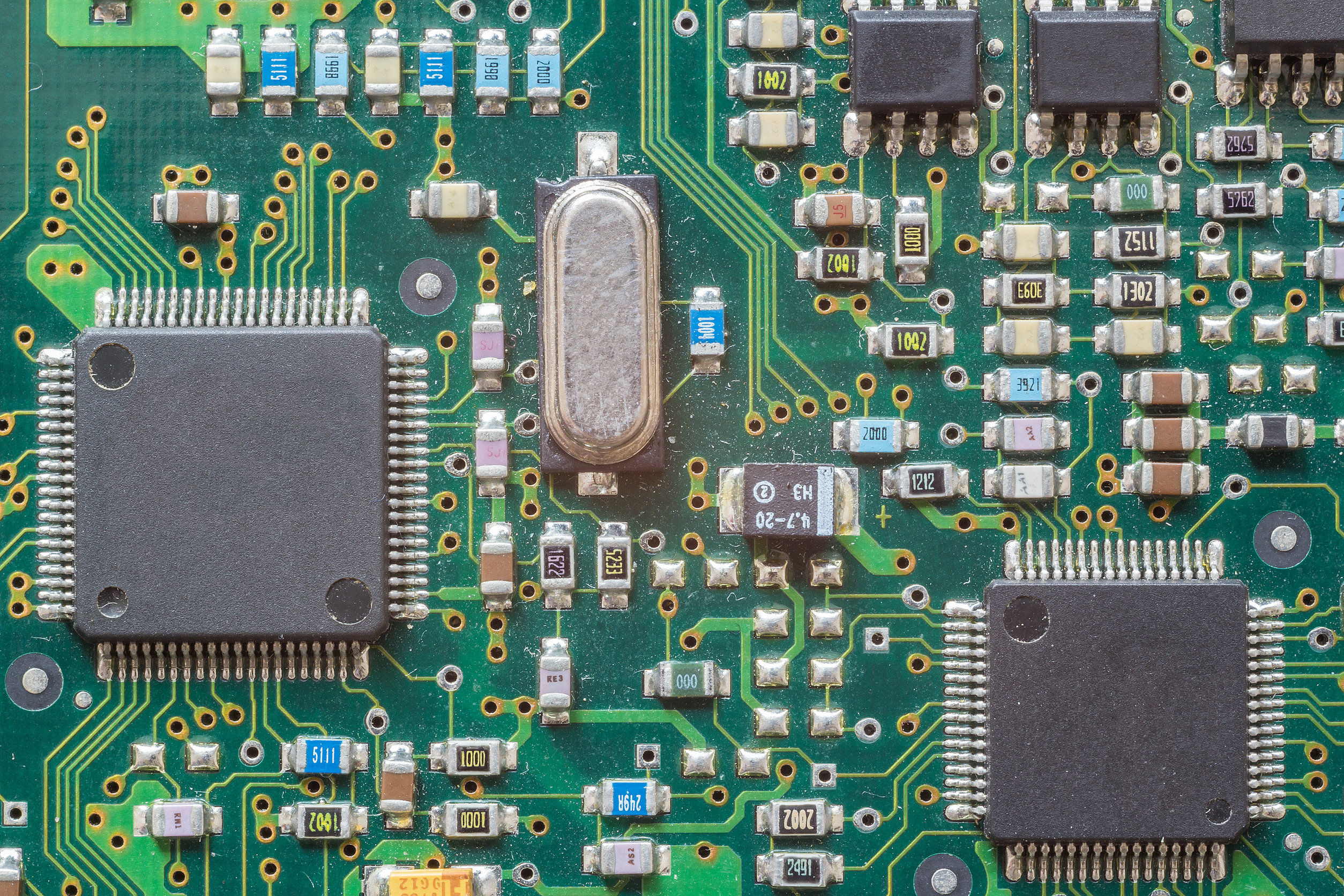 We are going to move on to circuits and their components. The following symbols are used to represent the circuit components that are commonly used in physics.

You should be familiar with these symbols as you will see and may have to use these symbols, or slight variations of them, in exam questions about electricity and circuits.

Electrical circuits always include a source of electrical energy to provide the voltage, wires to provide the path for the current to travel along and a component which can be used to show that the current is being carried around the circuit. Lamps and light emitting diodes (LEDs) are both examples of components which can be used to indicate the presence of a current in a circuit.

Both of these components will only light up or glow when a current is flowing through them. If the components are connected into the circuit but do not glow, this indicates that a current is not flowing and there must be either a break in the wire or that there is no voltage pushing the electrons around the circuit.

Series and parallel circuits and their applications

In a series circuit the components are connected one after the other in a line. The current that flows through each component is always equal regardless of their position in the circuit. The diagram below shows an example of a series circuit:

For example, consider a set of Christmas tree lights connected in a series circuit. If one of the bulbs broke, the electricity cannot flow through to the next bulb. The circuit would be broken and none of the lights would light up. It would therefore be very difficult to know which bulb was faulty. It is clear to see why a series circuit would be a poor choice for domestic lighting!

As each component in a parallel circuit is on a separate loop of the circuit, if one component breaks, the current is still able to travel along the other unbroken branches. The components on the other branches will therefore still be able to work. Let’s return to our previous example of the Christmas tree lights. If the lights were connected in a parallel circuit and one of the bulbs failed, the rest of the lights would stay lit. It would be very easy to then identify and replace the broken bulb. Parallel circuits are used in domestic lighting for the same reason. For example, if a bulb failed in the kitchen, the rest of the lights in the house will remain lit. Series and parallel circuits have different characteristics and this makes them suitable for different applications.

In a series circuit:

In a parallel circuit:

Decorative fairy lights are usually wired in series. This is because every bulb only needs a low voltage. If the voltage from the mains supply is shared out between each bulb, they still get enough energy to produce light. If one of the bulbs is not in its holder properly or breaks, the circuit will no longer be complete and none of the bulbs will light up.

The lights in your homes are wired in parallel. Each bulb can be switched on and off separately and the brightness of the bulbs does not change when other bulbs are on or off. If one bulb breaks or is removed, you can still use the other lights in the house.

Current and voltage in series and parallel circuits

The current in a circuit is usually measured using a device called an ammeter. The ammeter is placed in a series with the component through which the current passes and therefore becomes part of the circuit. It is able to measure the size of the current running through it.

The ammeter must have a low resistance as, if it doesn’t, it will cause the current to decrease and the value measured would not be accurate. The diagram opposite shows the typical position of an ammeter in relation to the circuit.

The voltmeter, when placed in parallel to a component, will measure the amount of energy that is transferred to each coulomb of charge that passes through it. The diagram opposite shows the typical position of the voltmeter in a circuit where it is placed parallel to the component that it is measuring the potential difference across.

Current and voltage in a series circuit

The size of the current is dependent upon the total voltage supplied by the cells or batteries, as well as the number and nature of the components included in the circuit. If more components are added, the current will reduce as each of these has a resistance to the electricity flow.

Look at the images of two series circuits above. The one on the left shows the results of a voltmeter being placed in the circuit at different points and we can see that 6 volts is the power from the battery. This is then split among the components so each one has a measurement of 3V. The image on the right shows the same circuit but this time with the results of an ammeter. We can see that the current (measured in amps) is the same throughout the circuit.

Current and voltage in a parallel circuit

The voltage or potential difference (p.d.) across components connected in a parallel circuit is always equal. Each branch will have the exact same p.d. and this value does not change, unlike in a series circuit. For example, the diagram above shows a parallel circuit with two branches. The battery has a p.d. of 6V and each branch also has a p.d. of 6V

How to measure current

To measure the current flowing through a circuit we use an ammeter. The ammeter is connected in series with the components and provides a measure of the rate at which the charge is flowing through the circuit.

As we have already discussed, electrical charge is measured in coulombs (C). One coulomb is the equivalent of around six million, million, million electrons. This should give you a sense of how tiny electrons really are! One coulomb of charge passing through an object each second is equal to one amp.

To calculate the charge that passes through a wire we use the equation:

You must be able to rearrange this equation to find current, charge or time depending upon the values provided in the exam question.

In order to find current, charge and time we can use a formula triangle as shown in the diagram below. The value you wish to calculate is covered and you look at the two values remaining. If these are shown one on top of the other, then you need to divide the top number by the bottom number. If they are shown side-by-side, then you must multiple the two values.

If a wire has a current of 12A running through it for 8 seconds, calculate the charge.

Here we use our equation of Q=I×t and substitute in the current and time:

If the charge is 120C and the time taken was 12 seconds, calculate the current needed. Here we rearrange the equation to give us I = Q  t and substitute in the values:

As discussed previously, the energy transferred to the components (in joules) can be calculated using the equation below:

If the charge has not been provided but the current and time has been, the amount of energy transferred can also be calculated using the equation:

Calculate the energy transferred over a period of 45 seconds if the current was 30A and the voltage was 5V.

Investigating the relationship between current and voltage

The relationship between voltage and current can be investigated experimentally for a variety of components. The method for such an experiment is outlined as follows:

Some components produce characteristic I-V graphs which you must be able to describe, understand and explain.

For a wire or fixed resistor at a constant temperature, the current flowing through is directly proportional to the voltage across it. The typical graph drawn to illustrate this relationship is shown in the diagram below: 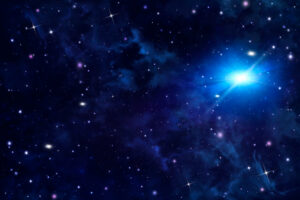