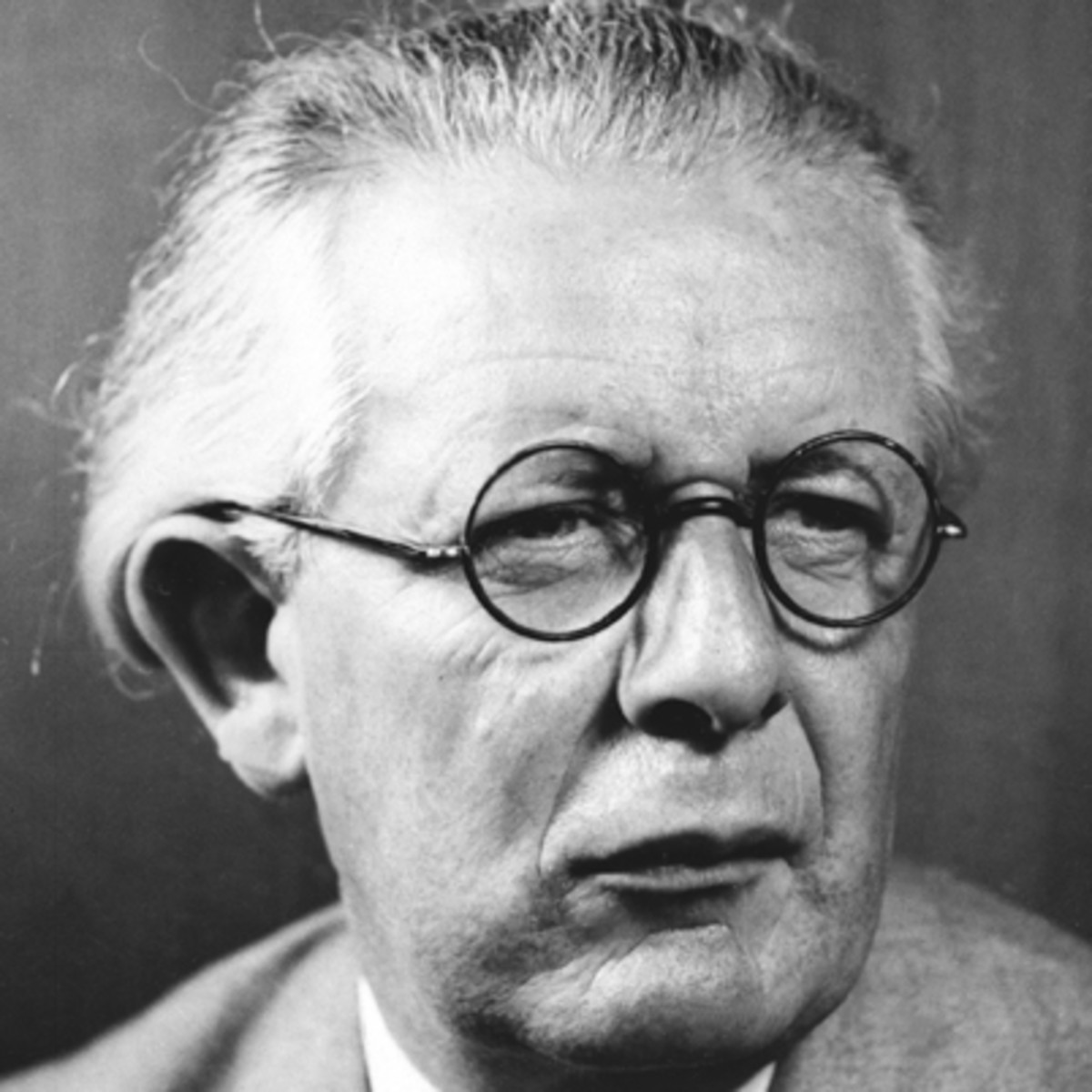 Whether you are an educator, a child psychologist, or simply have an interest in the psychology of children and their behaviour in early childhood, it’s likely that you will have heard of Jean Piaget. This is because the research conducted, and theories posed, by Piaget are incredibly significant for both psychologists and educators alike. Jean Piaget’s theory of cognitive development gave us a brand-new insight into the way that children learn, and into the unique approach that should be taken when communicating with, and educating, children of all ages. From his early life to his most famous theories, here’s a brief outline of everything you need to know about Jean Piaget:

Who was Jean Piaget?

Jean Piaget was a major figure in the early understanding of psychology, and particularly of child psychology. He was the first expert in the field to make a scientific study of the way in which children acquired knowledge, and the practical applications of his study are still being used by both child psychologists and educators today.  As a child psychologist, Piaget proposed the importance of early life to a child’s development into adulthood, and for this reason, it is valuable to look to his own childhood for insight into the man that he became:

Piaget was born and spent his life in Switzerland. Born in 1896 (dying in 1980) during his early years Piaget had a keen interest in zoology. As a child, he published an article observing an albino sparrow, and at the age of 15 he published several articles on mollusks which gained attention amongst respected European zoologists. Piaget studied both zoology and philosophy at the University of Neuchatel and received his doctorate in zoology from the institution in 1918. It was after this distinction that Piaget’s interest in psychology began to grow. He moved to Zurich to study under Carl Jung and Eugen Bleuer, then spent two years in Paris from 1919, studying at the Sorbonne.

Whilst he was studying in Paris, Piaget devised and then administered reading tests to schoolchildren, with the aim of examining the errors that they made and exploring the reasoning behind the way that young children read and processed information. The findings from this reading test study were first published in 1921, at which point Piaget returned to Switzerland to work as the director of the Institut J.J. Rousseau in Geneva. In 1929 he joined the University of Geneva as a professor of child psychology, and he remained working within the university until the time of his death in 1980.

Understanding the Mind of the Child

Throughout his long career, Jean Piaget was highly regarded for his work with children, and he was also a prolific publisher of reports and theories on child psychology. He was the author of more than 50 books and monographs and specialised in researching the mind of the child, and the way in which it evolves between early childhood and adulthood. Jean Piaget also established the International Centre of Genetic Epistemology at Geneva in 1955 and became the director of the organisation.

The main theory posed by Jean Piaget was that children were constantly developing, and achieving mental growth; their model of reality would be recreated and reimagined at each stage of growth, changing as their higher-level concepts of understanding became more sophisticated.  Piaget was a strong advocate for “genetic epistemology,” which is effectively a timetable established by nature for the development of the child’s ability to think, and he traced four stages in that development.

The Four Stages of Development

The four stages of development that were outlined by Jean Piaget were:

This theory is significant because it gives a clear framework for the ways in which children at different ages and stages are capable of learning. It promotes educators as individuals that guide a child as they discover the world, rather than assuming a more authoritative position as merely a guardian of knowledge. This theory proposes that children will develop at their own pace, using a timetable that has been genetically determined. What makes Piaget’s work particularly unique is that he conducted his studies through his own observations of children, and his conversations with them; he formed a picture of the way that children viewed the world, and used the children’s own words and ideas to help him form this picture.

The three most important and significant works written by Jean Piaget were The Language and Thought of the Child (1923), Judgment and Reasoning in the Child (1924), and The Origins of Intelligence in Children (1948). As well as his incredibly widely known four stages of child development, Piaget also wrote a series of books dealing separately with children’s conceptions of time, space, physical causality, movement and speed, and the world in general. The overarching themes of Jean Piaget’s theories were the same: that of the cognitive development of children.

Piaget posed that children are not passive learners. Rather, they are actively involved in their own education and they act in the same way that little scientists would: performing experiments, making observations, and changing their minds (and their view of the world) based on the outcome of these. It is through this interaction that they are able to add new knowledge to their internal database, build up an understanding of the world around them, and adapt any unformed ideas they may have previously held to focus on improving the accuracy of the information that they hold within their internal database.

What did Jean Piaget do for education?

It’s important to note that, when he postulated his theories, Jean Piaget did not directly relate them to education. Nonetheless, his theories have been applied by educators for decades, helping them to better understand and relate to the minds of the children that they are working with. Many features of Jean Piaget’s theories can be directly applied to education and learning. Some examples of this are:

Understanding child development and cognitive development is absolutely vital to the highest standard of education for children. Educators often defer to these theories when assessing the children under their care and their unique needs. By understanding the stage of development that the student you are teaching has reached, you will be much better equipped to continue teaching that student in a way that is valuable, and that will promote enthusiasm for lifelong learning.

Jean Piaget’s most significant contribution is the theory of cognitive development. This theory proposes that children move through four different stages of mental development. This means that how children acquire knowledge is important, which means that when we apply this theory children taking an active role in their own learning and developmental progress. With hindsight, cognitive theory is a simple one. In fact, Albert Einstein called Piaget’s discovery “so simple only a genius could have thought of it.”

What made Piaget’s cognitive theories so unique is that they were based on his observations of the children around him; this is an early example of observational psychology in practice, and explains why Piaget is considered an early pioneer in the field of psychology as well as in the field of education. Another important cognitive concept introduced by Jean Piaget is that of schemas: the word schema describes both the mental and physical actions involved in understanding and knowing. This is a word that has widespread use in our everyday parlance, and it effectively refers to a category of knowledge that can be used to better help us to interpret and understand the world. The process in which we obtain new knowledge was also referred to as a schema by Piaget, and when we gain new experiences, this might cause us to adapt or modify a schema that already existed within our mental framework.

This can be a difficult concept to understand without a practical example, so we will use the example of a dog to better explain this. If a child’s first encounter with a dog is with a terrier, then they might have a schema of dogs in their mind as being small, having wiry fur, having four legs, barking loudly and so on. As that child develops and meets new dogs, their understanding of dogs will change. Thus, their schema of dogs will change to accept that dogs come in a variety of sizes, that they do all have four legs, and that they come in a variety of colours. As time goes on and their learning ability grows, they might add other genetic understanding into that schema of a dog, adding new observations all the time. This is a basic example of a much greater concept, and one that is a great way to help us understand how children position their place in the world, and how this position continues to grow.