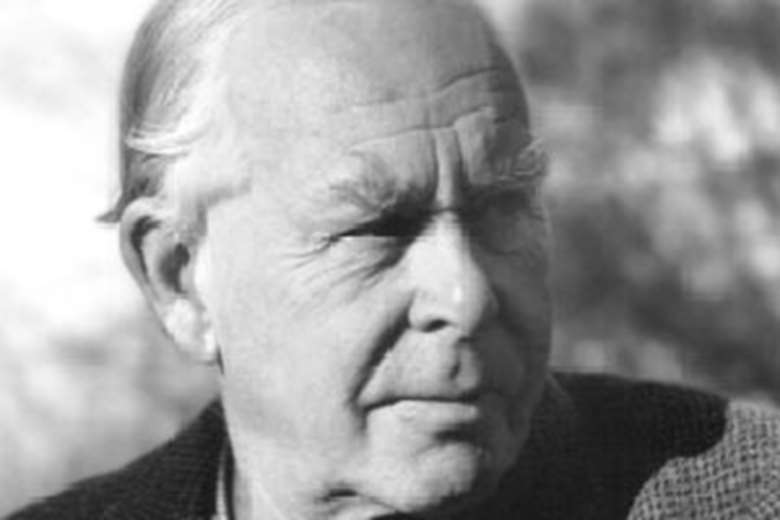 It is a widely acknowledged belief that children must begin to bond with their parents, or other primary caregivers, as soon as they are born. When we think about the importance of child attachment, what we may not realise is that we have John Bowlby to thank for this research. Here is everything you need to know about attachment theory, John Bowlby, and the importance of his work.

Who was John Bowlby?

Born in London in 1907, John Bowlby went on to become a significant and pioneering psychologist, and psychoanalyst, with a particular interest in child development. It was Bowlby’s work in attachment theory, however, that was considered to be his most pioneering and that forms a considerable portion of his legacy. Here is everything you need to know about the life and work of John Bowlby:

Bowlby was born into an upper-middle-class family and, perhaps significantly, his father (who was a highly respected surgeon) was largely absent. He also didn’t spend much time with his mother, instead being raised by a nanny and nursemaids, in a way that was considered normal at the time for children of his class. At the age of 11, Bowlby was sent to the Lindisfarne boarding school, and when he left boarding school John trained to become a naval officer at the Britannia Royal Naval College in Dartmouth. After four years of officer training, Bowlby chose to change the direction of his career, applying for and receiving a place at Trinity College Cambridge, where he studied medicine. Within two years, he changed the direction of his career once again, finally settling on a psychology course which he graduated from in 1928.

Career as a Psychologist

After graduation, John Bowlby began what would become an incredibly successful career working with children: first he volunteered to teach at a school for children with behavioural difficulties and then he entered the university college hospital, enrolling into the British British Psychoanalytic Institute. For the first four years of his career he trained in adult psychiatry, but in 1937 he first started to work as a psychiatrist for children, securing a position at the London Child Guidance Clinic, a school for maladjusted children. In what was seen as a pioneering and progressive attitude at the time, the school viewed the children’s problems as stemming from past adverse experiences in their families, an approach that struck a chord with Bowlby. It was this approach that went on to shape the rest of Bowlby’s career, and the theories that he posed.

In 1946, he joined the staff of the Tavistock Institute in London and it was here that John Bowlby developed his most famous theory: attachment theory. This is a theory that has had a significant impact on families, shaping the face of both parenting and education for the decades since. Other career highs that impacted Bowlby during this later stage of his career were being invited by the World Health Organisation (WHO) to share his thoughts on the mental health of homeless children in a 1951 report, and creating his three-part volume on attachment and loss between the years of 1969 and 1980. The importance of a child forming an early attachment to his parents (particularly his mother) or other primary caregiver was laid out in these volumes, and has had a huge impact on the worlds of parenting, education, and child psychology.

What did John Bowlby do for education?

Whilst the primary focus of John Bowlby’s theories was on parenting, and the importance of early parental attachment to a child’s future success, many of his theories were also successfully applied to education, and in particular to early years education. The development of keyworker schemes in nurseries, pre-schools and other childcare settings is a long-lasting indicator of Bowlby’s impact on education. The keyworker scheme is a scheme by which every child in an early year’s education setting is allocated to their own keyworker or ‘special person’ with whom they can form a particular attachment.

Other educational legacies of John Bowlby’s work include the advice that is given to new and expectant parents about the importance of forming a bond with their new baby as early as possible, as well as the importance of providing early educational and interaction opportunities to your child on a one to one basis, whilst allowing that parental bond and attachment to develop. Opinions about whether young children are best brought up by their own parents (even if those parents are failing to provide the best possible environment or encourage their child to thrive) as well as discussions around which age children are ready to start school have also been heavily influenced by Bowlby and his theories and research.

The main theories posed by John Bowlby are attachment theory, maternal deprivation theory, and the importance of emotional bonds to child development. All of his theory centres around the concept of attachment, and it was his significant work in the field of attachment theory that has had the biggest impact on both parenting and child psychology. Here is a full breakdown of this theory, and its implications:

Attachment theory is the most famous and significant of all the theories posed by John Bowlby. Also known as Bowlby’s Evolutionary Theory of Attachment, it impacts every interaction that children have from the moment that they are born. An attachment is an emotional bond that one individual forms with another.

As far as Bowlby was concerned, the attachment between a mother and their child was an evolutionary necessity, and his theory posed that the primary attachment that a child forms with its mother keeps the two individuals close, thus improving the child’s chance of survival. What’s more, those early bonds that children form with their mothers (or with other primary caregivers) have a significant impact on the emotional development of the child, and that impact will continue for the rest of their life. In his theory, Bowlby refers to successful attachment, and the central theme of this is that a child will successfully attach to a parent who is physically present and emotionally available more than to any other parent. This attachment will allow children to develop a sense of security and when they have a secure base to come back to (the parent) they feel more comfortable continuing their own development by reaching out and exploring the world around them.

Bowlby specified in his theory that there were four distinct stages of attachment. These stages were:

The 44 thieves study was a famous study conducted by John Bowlby to assess the impact of maternal deprivation on the likelihood of delinquency in adolescence. During the study, Bowlby interviewed 44 thieves and 44 non-thieves from a juvenile delinquency centre (hence the name of the study). Of the total of 88 young people that were questioned in this study, Bowlby found that 17 out of the 44 thieves had experienced prolonged separation from their mothers before they were five years of age.

Based on the results of this study, Bowlby postulated that having a disturbed primary relationship with the mother during the early (and most formative) years could lead to a higher incidence of juvenile delinquency, emotional difficulties, and antisocial behaviour. The 44 thieves study was conducted over several years (between 1936-1939) and it’s important to note that whilst all the children involved in the study had been referred to Bowlsby, those in the control group were referred due to emotional issues but had not yet committed any crime.

The 44 thieves study is significant because the periods of separation from the mother at an early age appeared to have had a profound impact on the group of thieves. In fact, 14 of the young thieves (32%) showed ‘affectionless psychopathy’ meaning that they had been left unable to care for, or feel empathy towards, other humans. This is now acknowledged to be a significant effect of severe early trauma and/or maternal separation. The conclusion of the study was that maternal separation/deprivation in the child’s early life caused permanent emotional damage. This study proved the basis for many of Bowlby’s other theories of attachment and impacted the way that parents (and particularly mothers) chose to care for their infants in early life.

Attachment was at the heart of all of John Bowlby’s theories, and continues to be at the heart of early years education for both children and parents. It forms the basis of one of the most significant adjustments to the way that parents interact with their children in the 20th century. 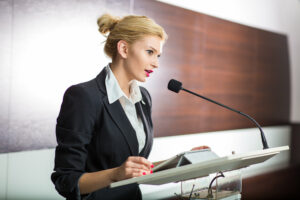 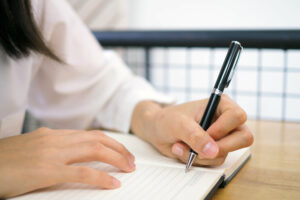 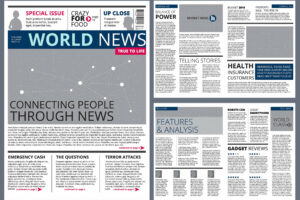 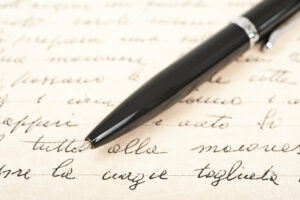